Today on the 75th anniversary of D-Day, we remember and honor the valiant men and women who gave the ultimate sacrifice to protect our lives and liberties.

Americans should always remember the anniversary of D-Day. It was a show of the allegiance between America, Britain, Canada, and France with a huge force of more than 150,000 soldiers. D-Day acted as a turning point in World War II and allowed the Allies to finally defeat Germany.

Many Americans have traveled to France to visit Omaha Beach – the very shores where those troops landed, and where many lost their lives. Now it resides as a place of reflection and remembrance. 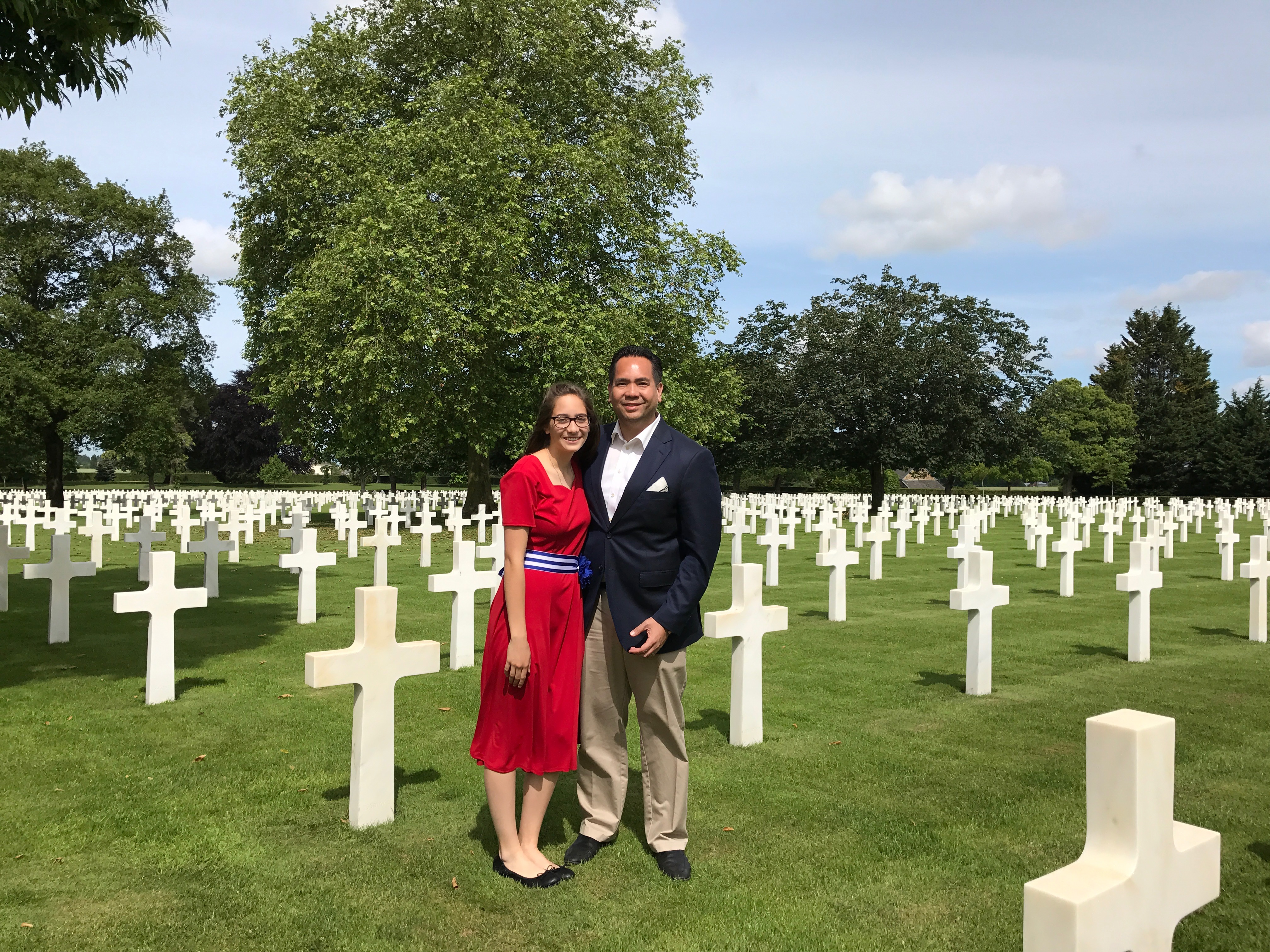 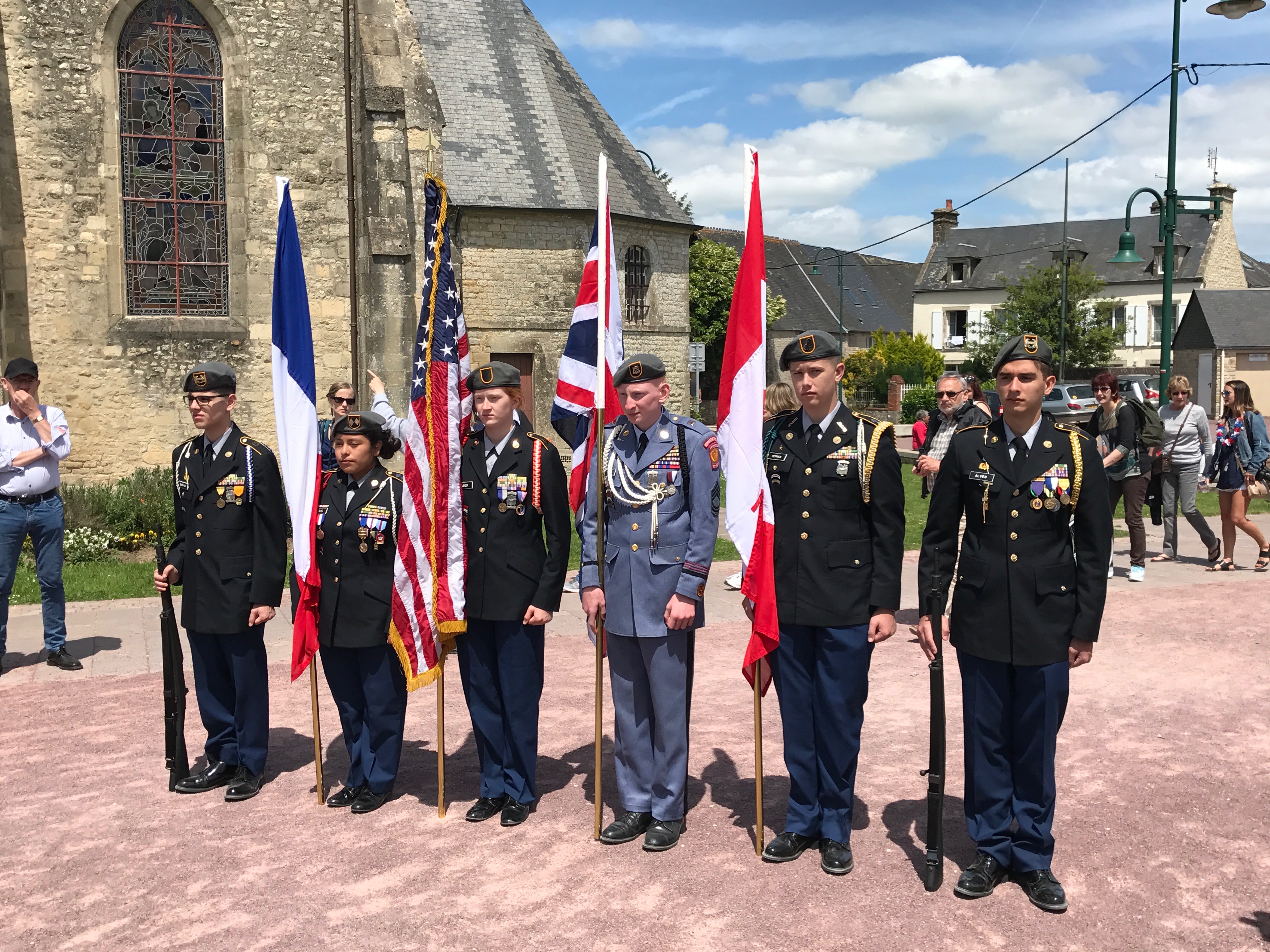 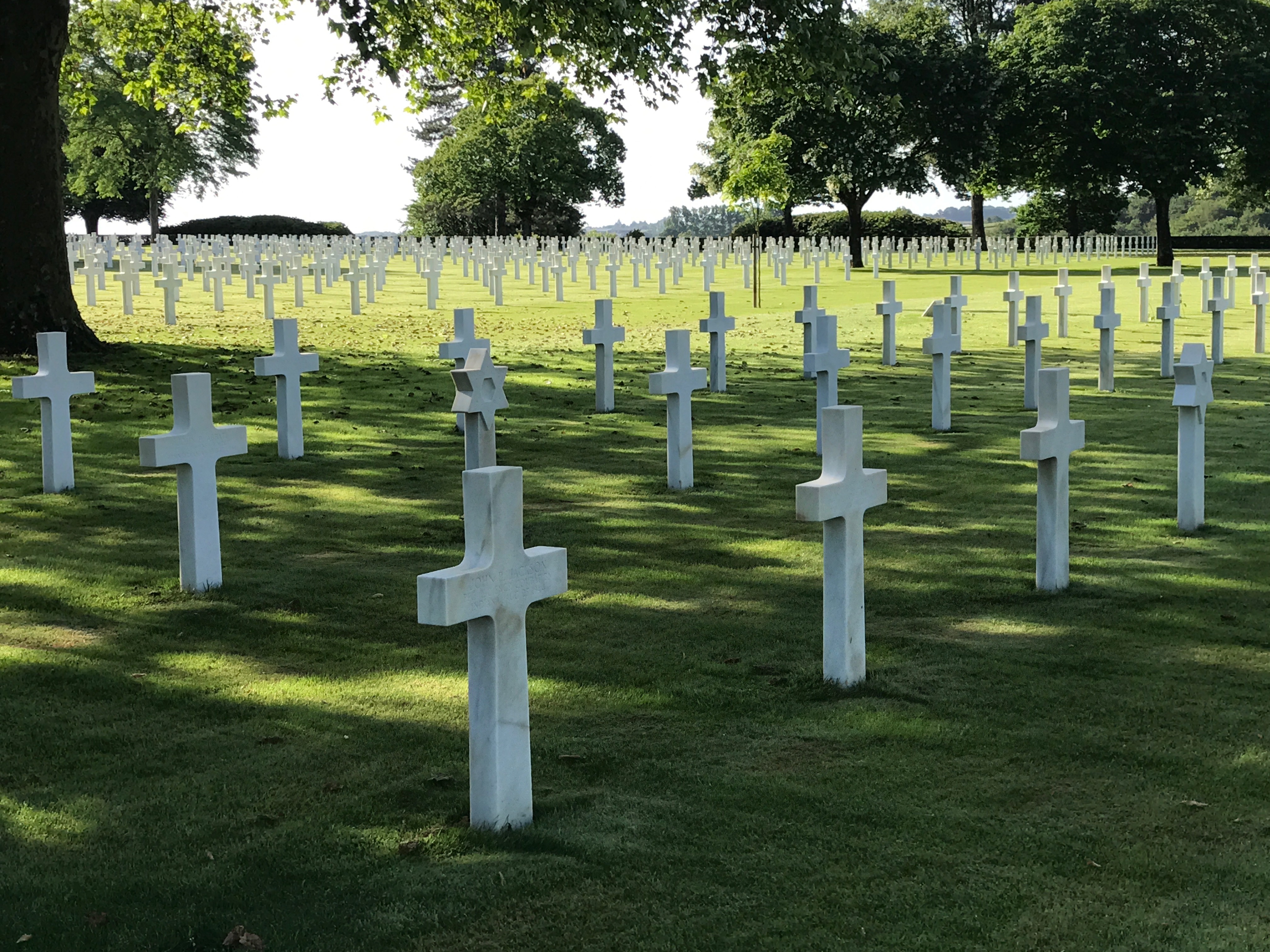 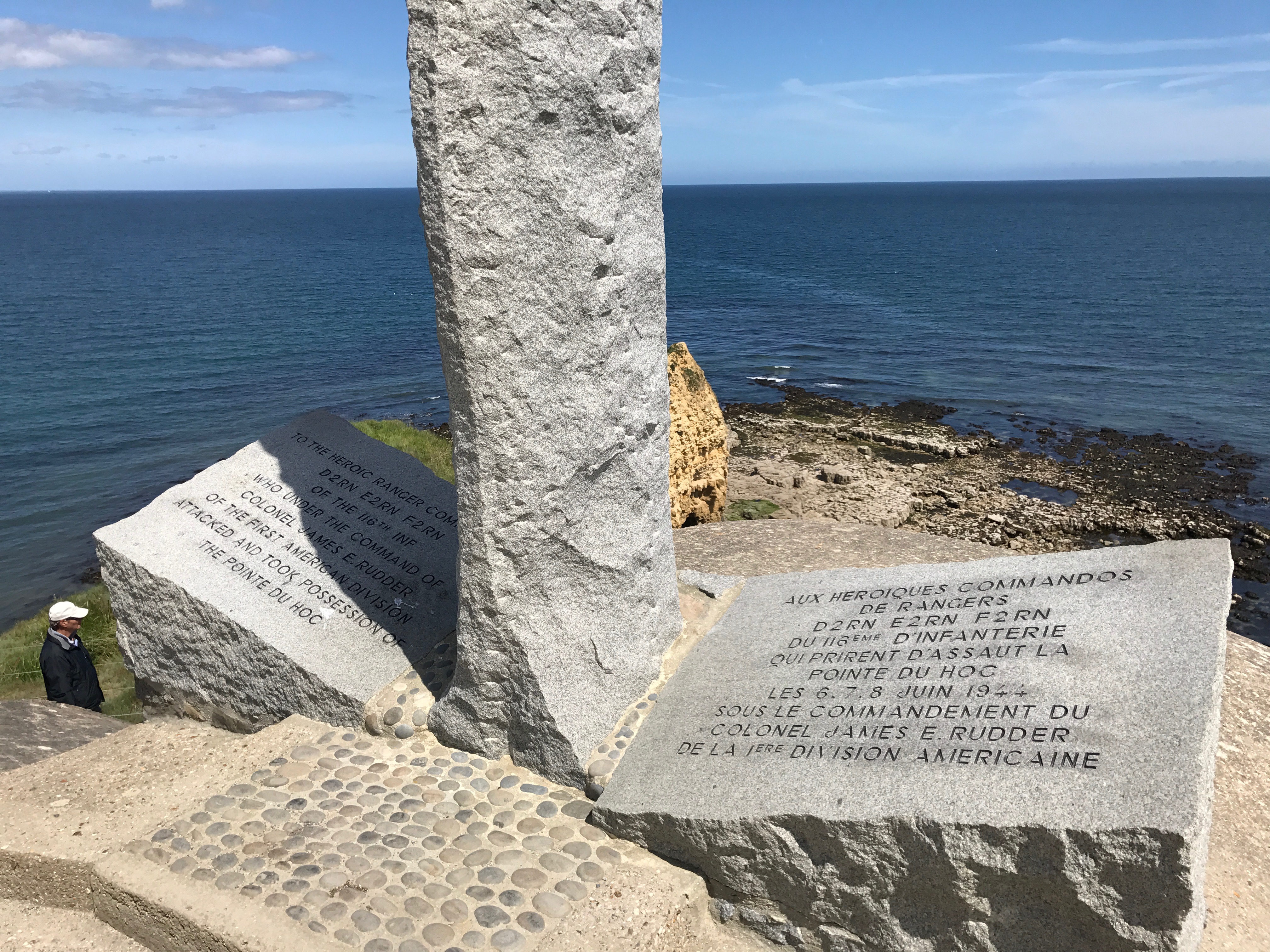 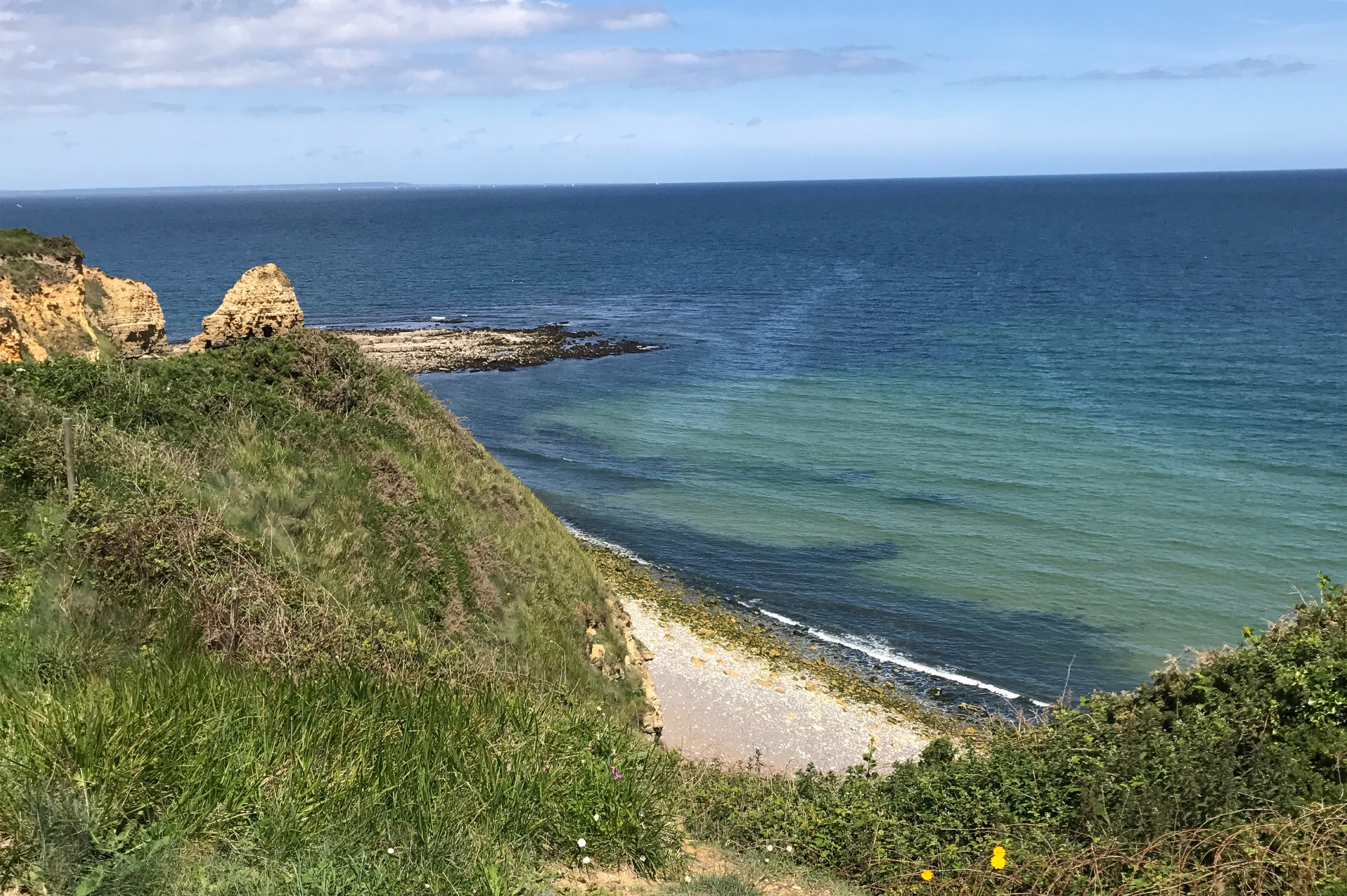