The proliferation of images and videos featuring the sexual abuse and torture of children, often referred to as child pornography, has increased exponentially over the years. Last year, tech companies reported an astounding 45 million online photos and videos of children being sexually abused.

Utah is not immune to the rapid expansion of this epidemic. The Utah Attorney General’s Office Internet Crimes Against Children (ICAC) Task Force in inundated with combatting child sexual abuse in the State of Utah. Recently, the New York Times featured the ICAC Task Force in an article reporting on the increasing amount of reported child sexual abuse imagery in an increasingly virtual age.

It was a sunny afternoon in July, and an unmarked police van in Salt Lake City was parked outside a pink stucco house. Garden gnomes and a heart-shaped “Welcome Friends” sign decorated the front yard.

At the back of the van, a man who lived in the house was seated in a cramped interrogation area, while officers cataloged hard drives and sifted through web histories from his computers.

“The sad thing is that’s pretty tame compared to what we’ve seen,” said Chief Jessica Farnsworth, an official with the Utah Attorney General’s Office who led a raid of the house. The victims have not been identified or rescued.

The year was barely half over, and Chief Farnsworth’s team had already conducted about 150 such raids across Utah. The specially trained group, one of 61 nationwide, coordinates state and regional responses to internet crimes against children.

The Utah group expects to arrest nearly twice as many people this year as last year for crimes related to child sexual abuse material, but federal funding has not kept pace with the surge. Funding for the 61 task forces from 2010 to 2018 remained relatively flat, federal data shows, while the number of leads referred to them increased by more than 400 percent.

Much of the federal money goes toward training new staff members because the cases take a heavy emotional and psychological toll on investigators, resulting in constant turnover.

The Internet is Overrun with Images of Child Sexual Abuse. What Went Wrong?

To read the rest of the article go here. 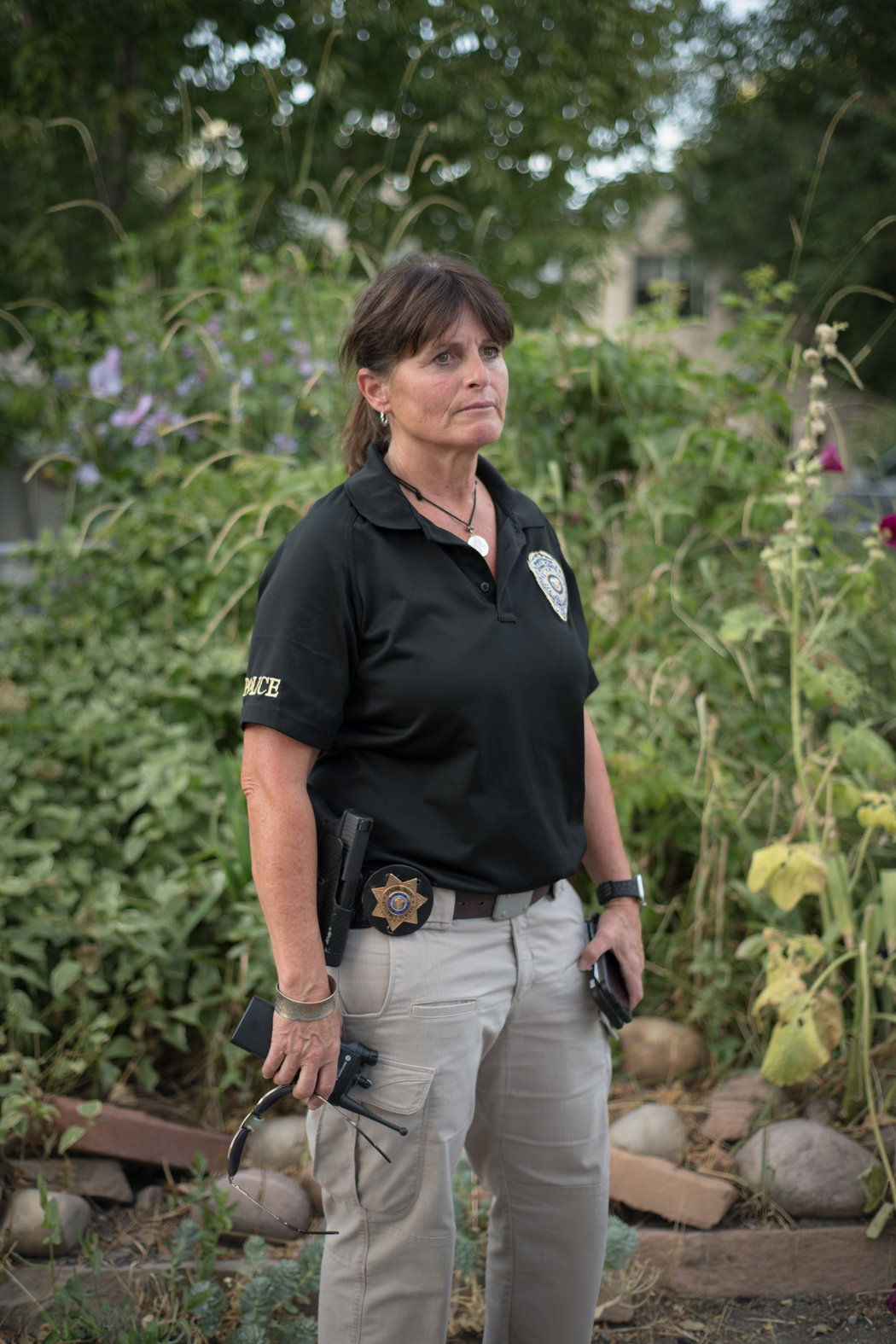 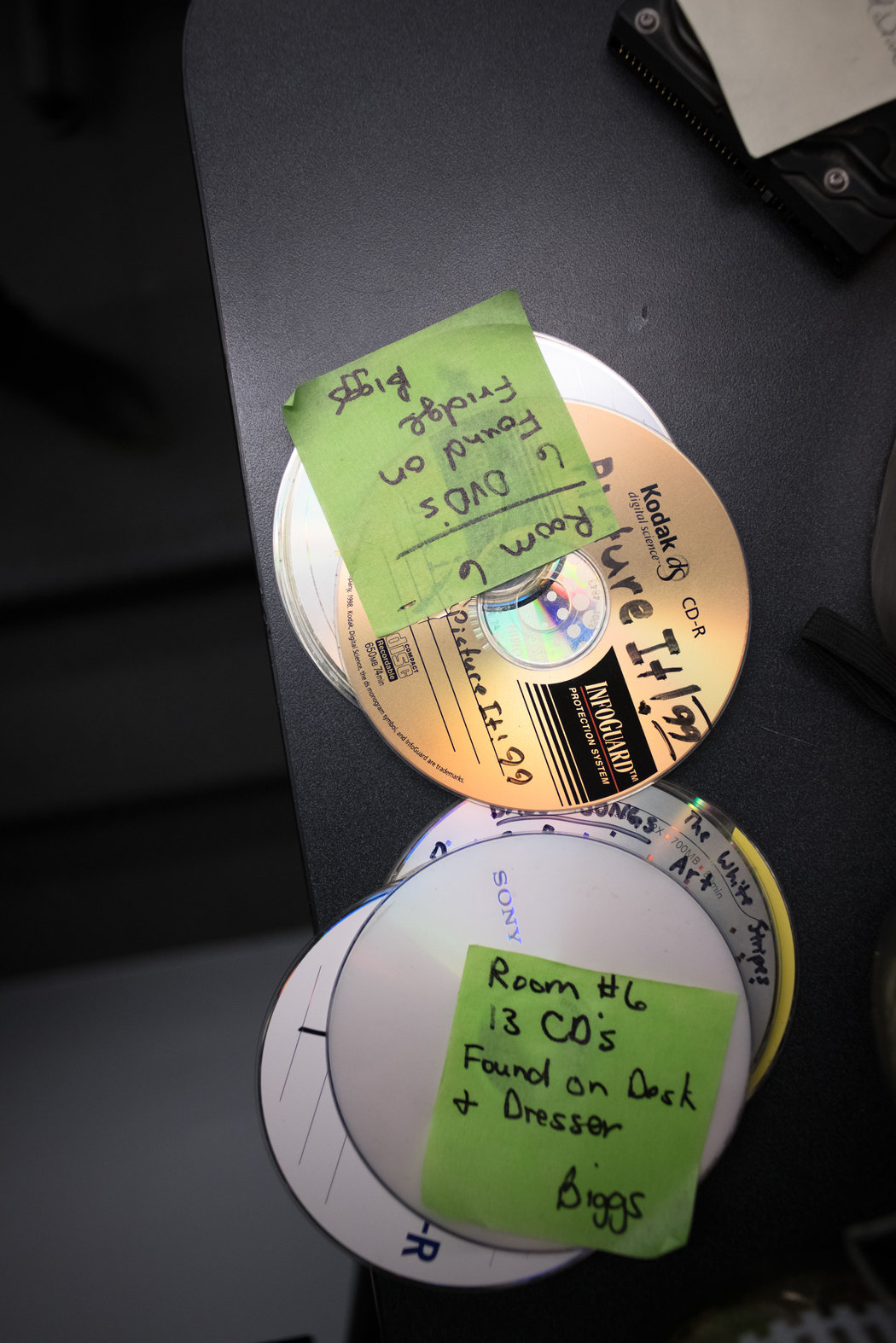 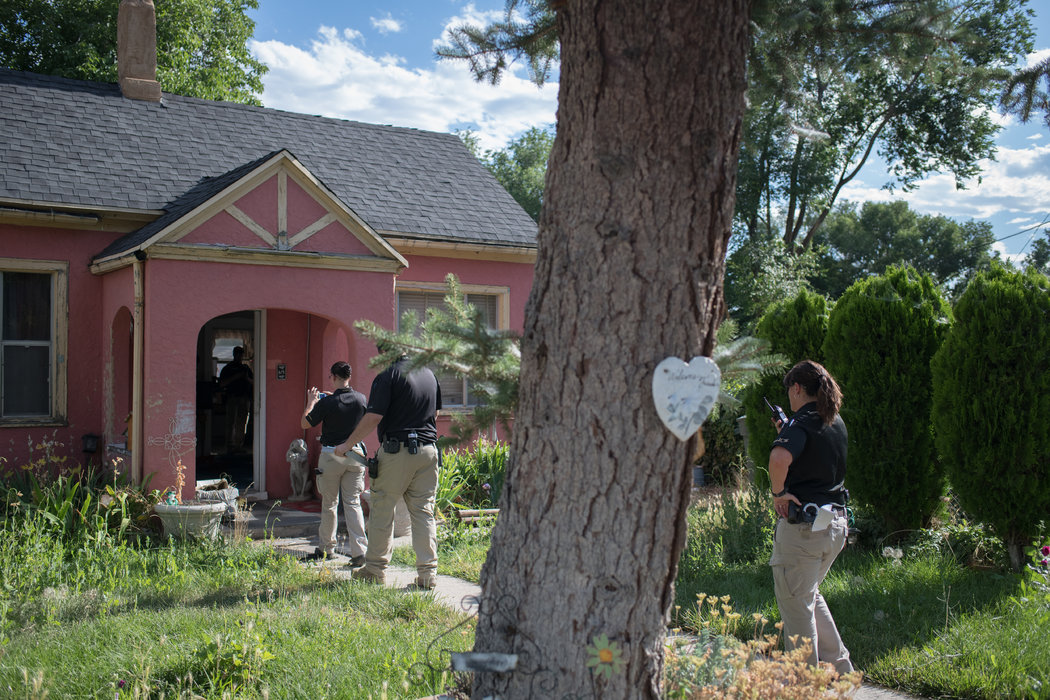 Investigators in Salt Lake City searching a home for abuse content. Confiscated electronic material in a mobile forensics lab. Jessica Farnsworth, an official with the Utah attorney general’s office who oversaw the operation. | Kholood Eid for The New York Times

The Internet Crimes Against Children Task Force (ICAC) is a multi-jurisdictional task force that investigates and prosecutes individuals who use the Internet to exploit children. The Utah Attorney General (UAG) ICAC Task Force was created in 2000 and is now one of 61 ICAC task forces in the country. They focus on crimes related to sexual exploitation of a minor – whether possessing, distributing, or manufacturing child pornography, enticing minors over the internet, or exchanging material deemed harmful to minors. The UAG ICAC Task Force has 32 local, state, and federal police agencies involved in the task force.

You can learn more about ICAC and how to keep your family safe, check out the ICAC Task Force here: https://attorneygeneral.utah.gov/justice/internet-crimes-against-children-icac-task-force.