Today marks the 150th anniversary of women’s right to vote in Utah! The Utah Territorial legislature granted women voting rights and the bill was signed into law on February 12, 1870. Two days later, on February 14, 1870, Seraph Young was the first woman in the country to cast a vote under equal suffrage law.

Listen to the ceremony below.

Utah’s history is filled with incredible women leaders who advocated for women’s rights and helped shape Utah into what it is today. Women like Seraph Young, Martha Hughes Cannon, Lavina Murdock, and Mae Timbimboo Parry blazed a trail that spanned decades and generations and is still ongoing today.

We are proud to partner with organizations like Better Days 2020 who raises awareness about the value of women leaders in civil and corporate communities. We encourage Utahns to join with us as we celebrate women’s right to vote in Utah. Read more about the prominent women in Utah’s history here.

SALT LAKE CITY – Yesterday, a federal judge ordered the State of Utah’s lawsuit against three mine owners and one EPA contractor will proceed from their roles in causing the Gold King Mine Blowout in August 2015. The resulting massive spill of three-million gallons of toxic mining waste contaminated rivers in Utah, Colorado, New Mexico and the Navajo Nation. Utah and other affected states and private parties assert that the EPA, its contractors, and the mining companies share responsibility for the release of hazardous wastes into the Animas and San Juan Rivers and in Lake Powell, causing one of the largest inland pollution events in the nation’s history.

Judge William P. Johnson of the U.S. District Court for New Mexico denied motions to dismiss filed by mining companies Sunnyside Gold Corporation, Kinross Gold USA and Kinross Gold Corporation, and EPA’s contractor Harrison Western Construction Corporation. He ruled the case will proceed under the Clean Water Act and Colorado tort law, among other laws, instead of applying Utah’s state civil penalty statutes. The Court also confirmed the availability of punitive damages. The Court rejected the companies’ arguments that they should escape liability for the Blowout.

“The Court’s decision is a win for our environment and for our efforts to protect the health and safety of the communities impacted by the Blowout,” said Utah Governor Gary Herbert. “While we were forced to go to court, we prefer cooperation and urge the EPA and the other responsible parties to work together to clean up their contamination in Utah.”

“Our citizens and our environment benefit from this legal decision to move our case forward,” said Utah Attorney General Sean D. Reyes. “We have a duty to enforce the environmental laws, to protect and preserve our natural resources, and to provide a legacy for future generations of Utahns.”

Yesterday’s decision is the third of a series of decisions Utah has won following similar rulings by the Court on February 29 and March 20, which denied motions to dismiss by EPA and its other contractors.

Track the media coverage below:

SALT LAKE CITY – A federal judge rejected efforts by EPA’s contractors to avoid responsibility for their role in causing the Gold King Mine Blowout, a massive spill of three-million gallons of toxic mining waste in August 2015 that contaminated rivers in Colorado, New Mexico and Utah. The companies—Environmental Restoration LLC and Weston Solutions—were EPA’s contractors at the Gold King Mine, who participated in planning and performing the work that triggered the Blowout. Chief Judge William P. Johnson of the U.S. District Court for New Mexico denied the companies’ motions to dismiss lawsuits filed by the states and private parties, rejecting the companies’ arguments that they should not have to pay for the cleanup and environmental damages. The Court granted an uncontested portion of the motion related to claims by New Mexico and Navajo Nation for joint and several liability.

The lawsuits allege that EPA and its contractors caused the Blowout and its release of hazardous waste into the Animas and San Juan Rivers and in Lake Powell, resulting in one of the largest inland pollution events in the nation’s history. The Court rejected the contractor’s arguments to evade responsibility, followed its similar decision on February 29 to deny the EPA’s motion to dismiss.

“The Court’s decision is an important step towards restoring our environment and protecting the communities impacted by the Gold King Mine disaster,” said Utah Governor Gary Herbert. “It’s time for the EPA and its contractors to accept responsibility and do what is right. Instead of wasting time and money on litigation, let’s turn attention and resources to cleaning up the contamination from the blowout.”

“EPA and its contractors must obey the rule of law that the ‘polluter pays’. This lawsuit is about holding them accountable,” said Utah Attorney General Sean D. Reyes. “The impact of their hazardous release may last for generations and cannot simply be abandoned in Utah. If they want to resolve this, they should immediately begin environmental remediation, instead of arguing in court to escape their responsibilities.”

2. Two weeks ago, the Court made a similar ruling when Chief Judge William P. Johnson denied EPA’s request to escape liability for the Gold King Mine Blowout. Read the press release here: https://attorneygeneral.utah.gov/gold-king-lawsuit-to-compel-epa-cleanup-will-proceed/

Track the media coverage below: 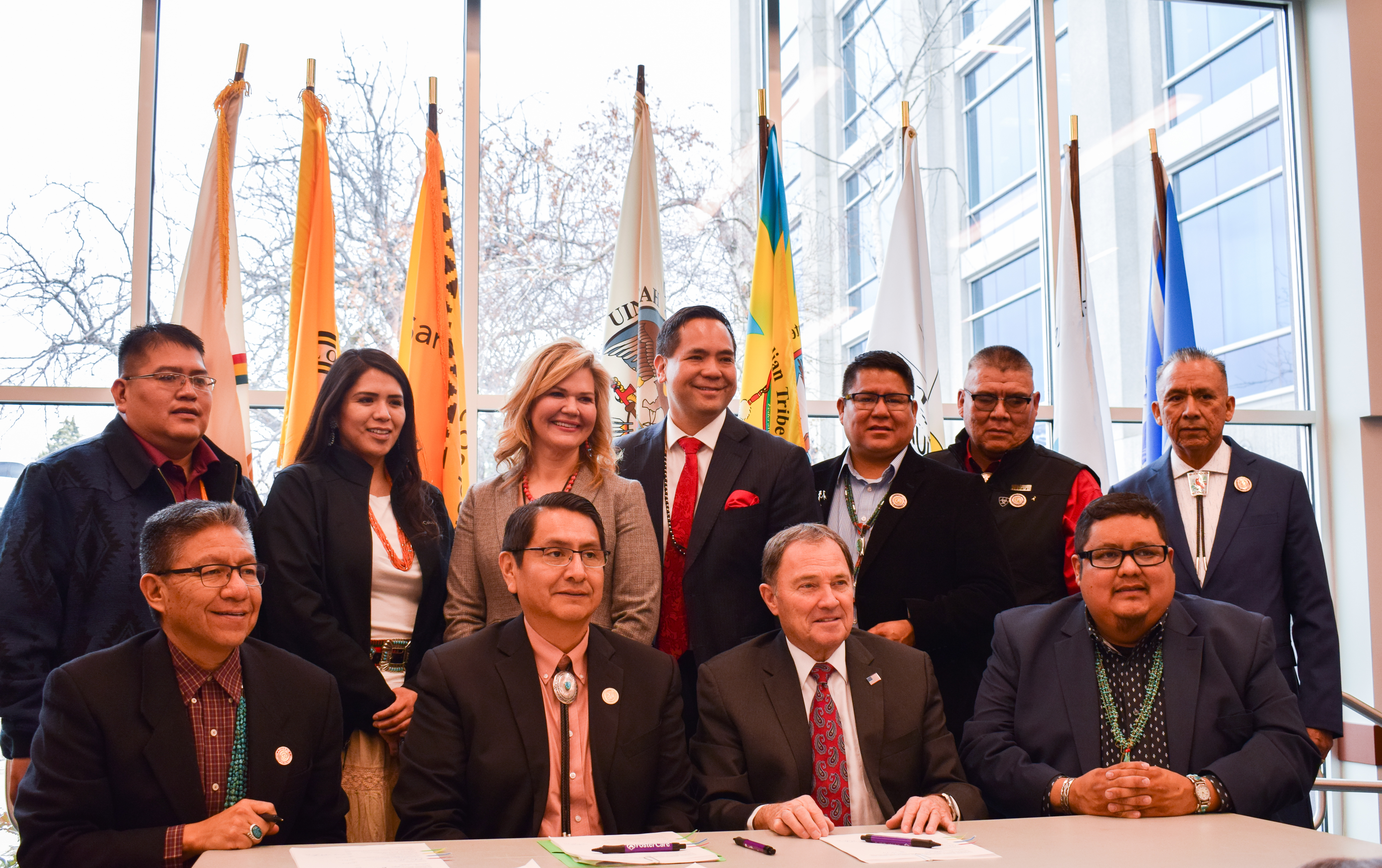 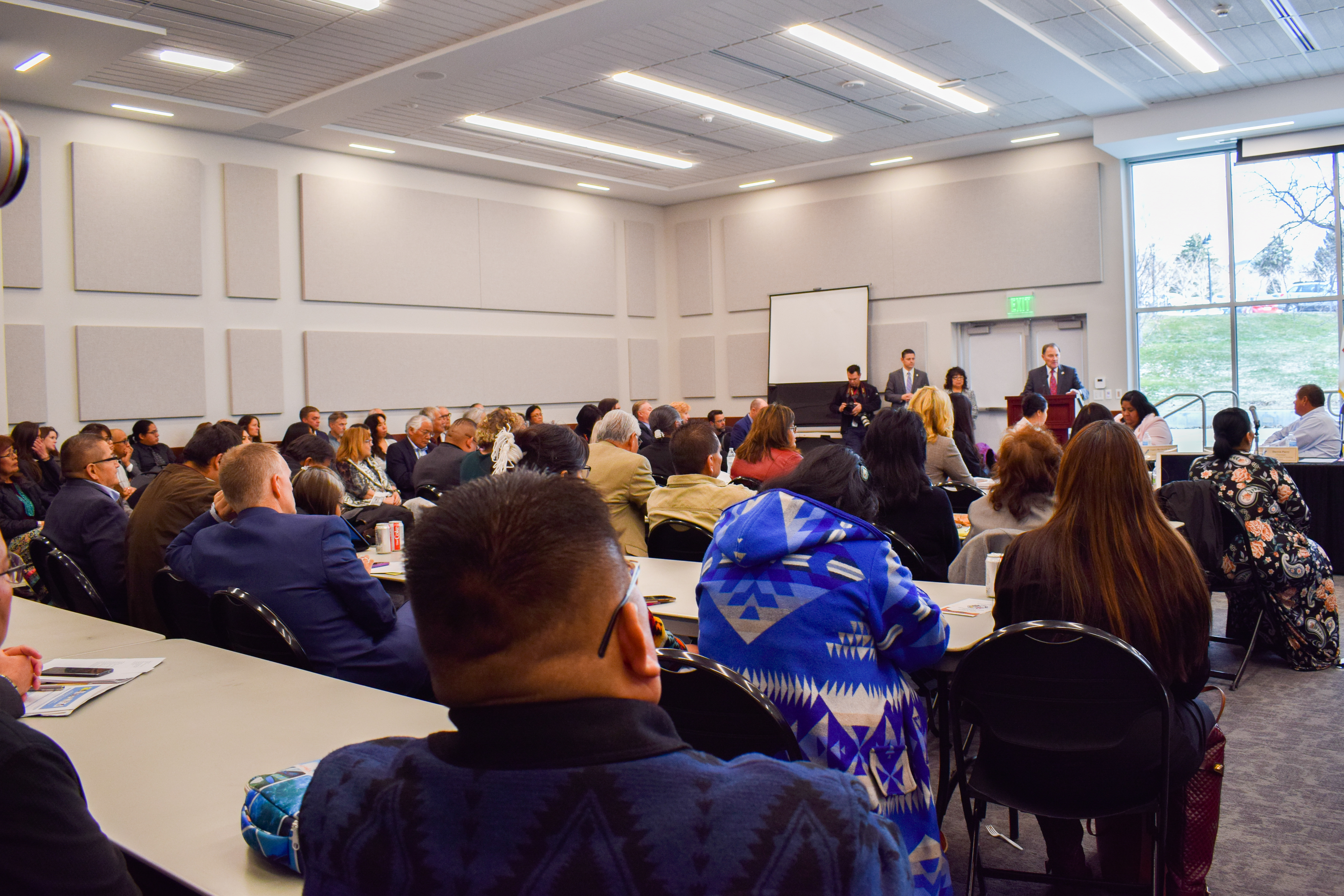 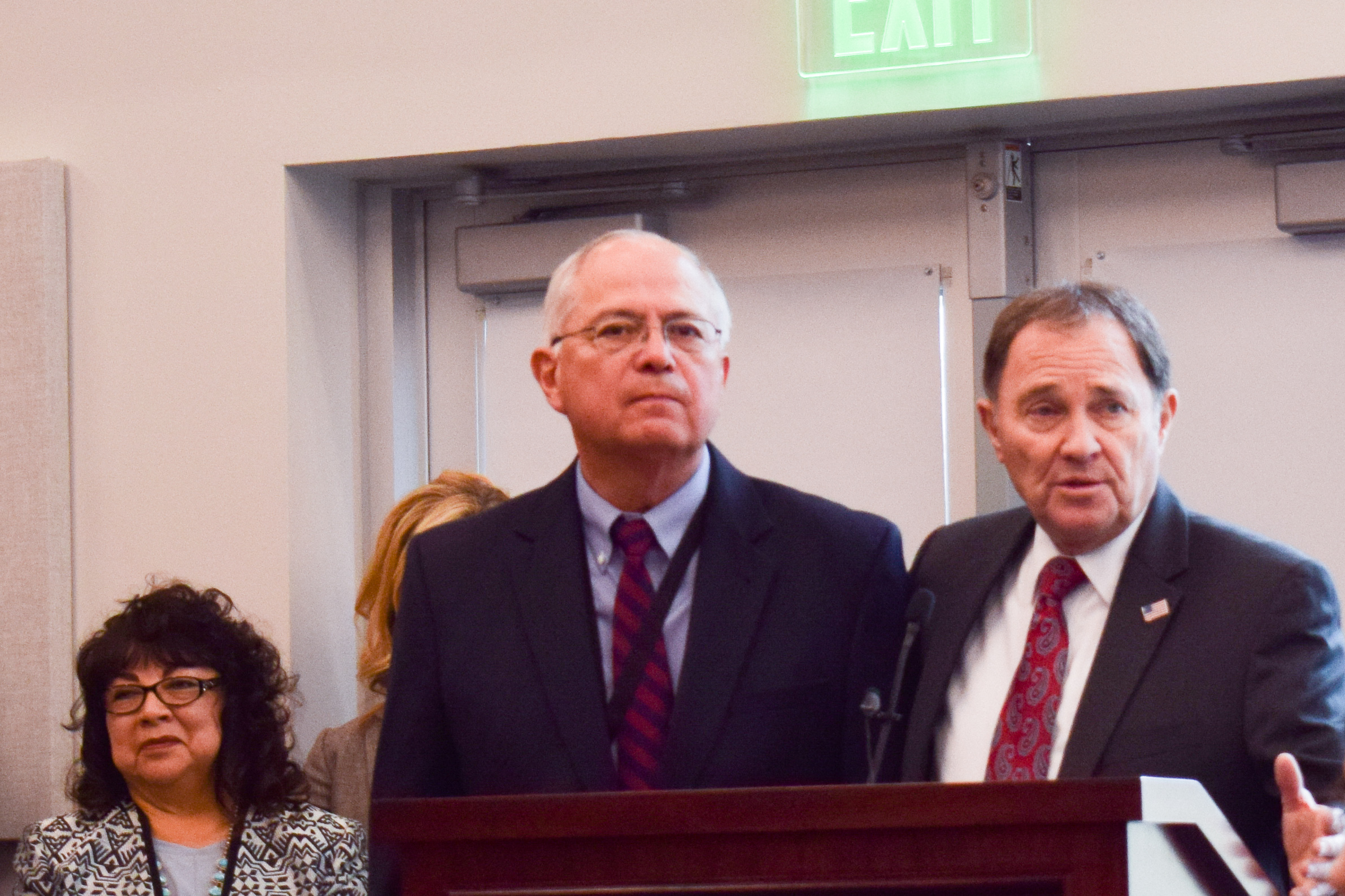 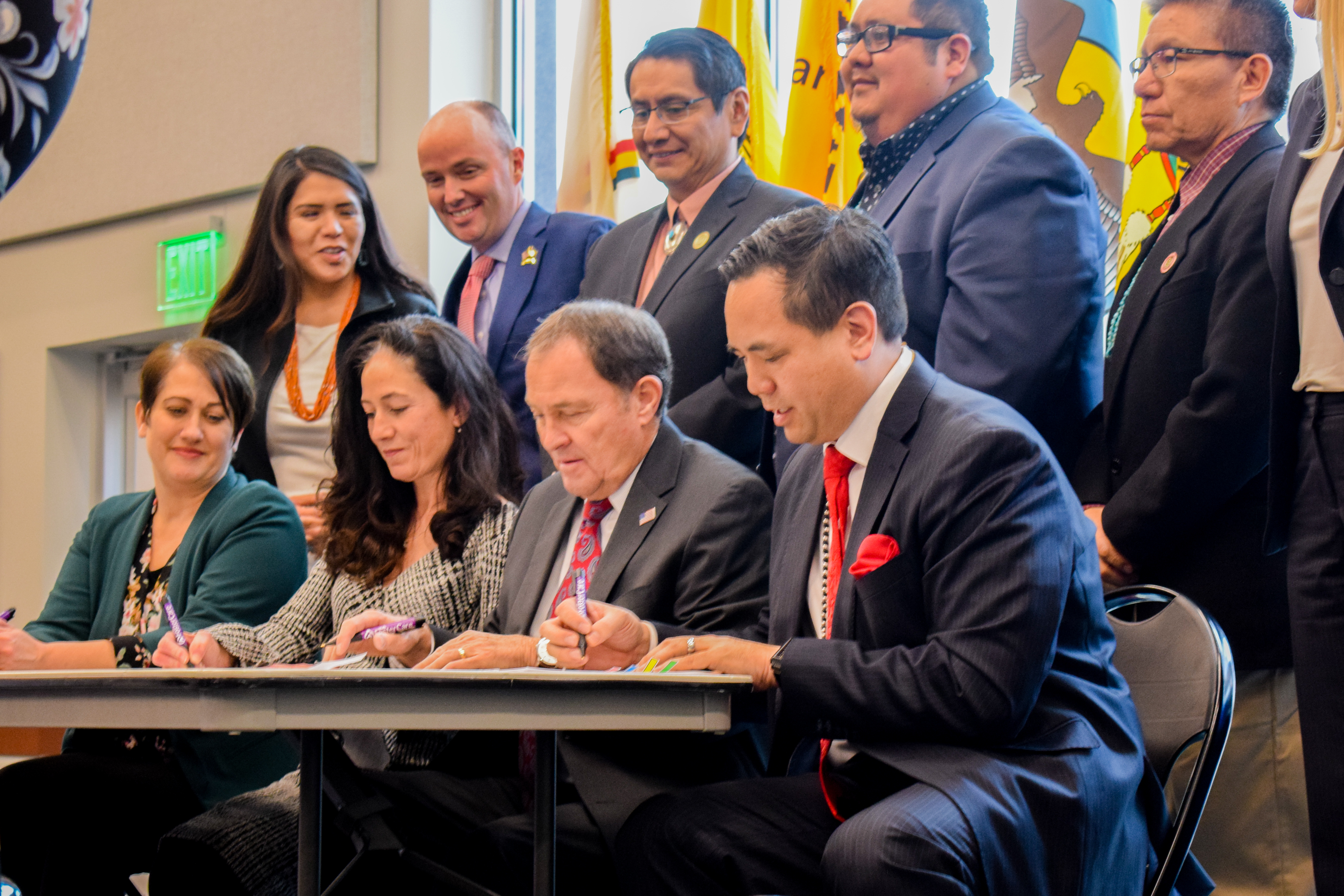 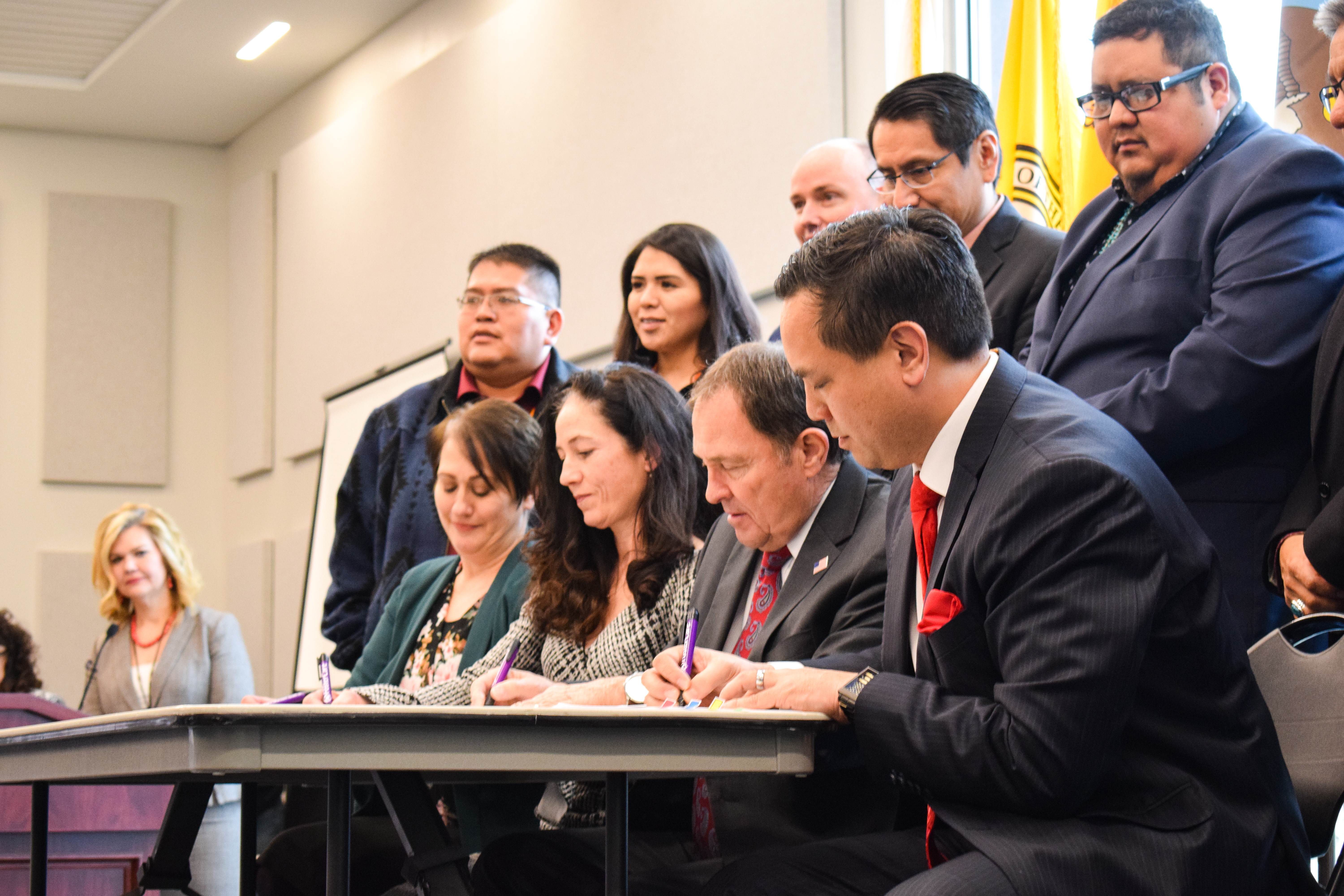 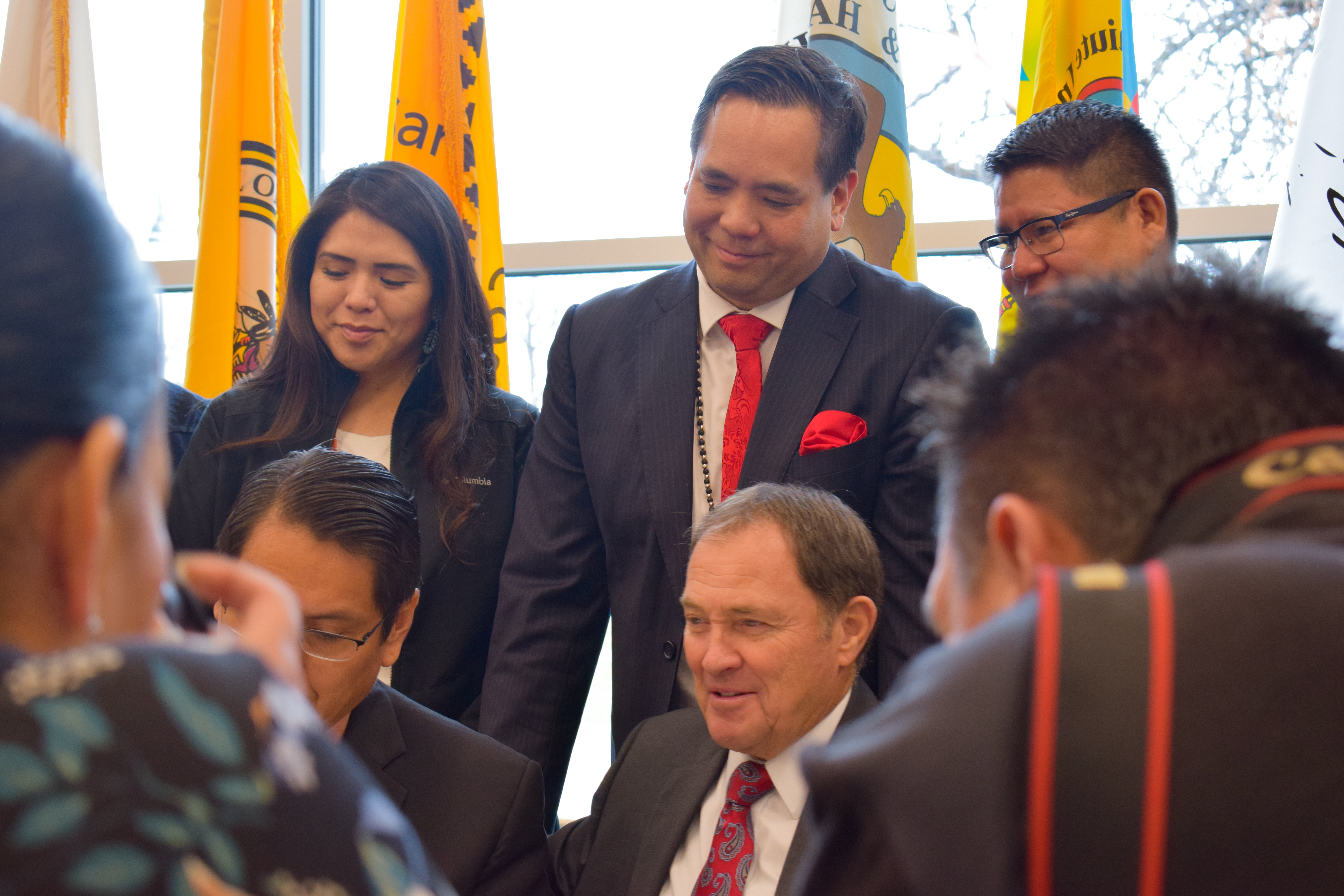 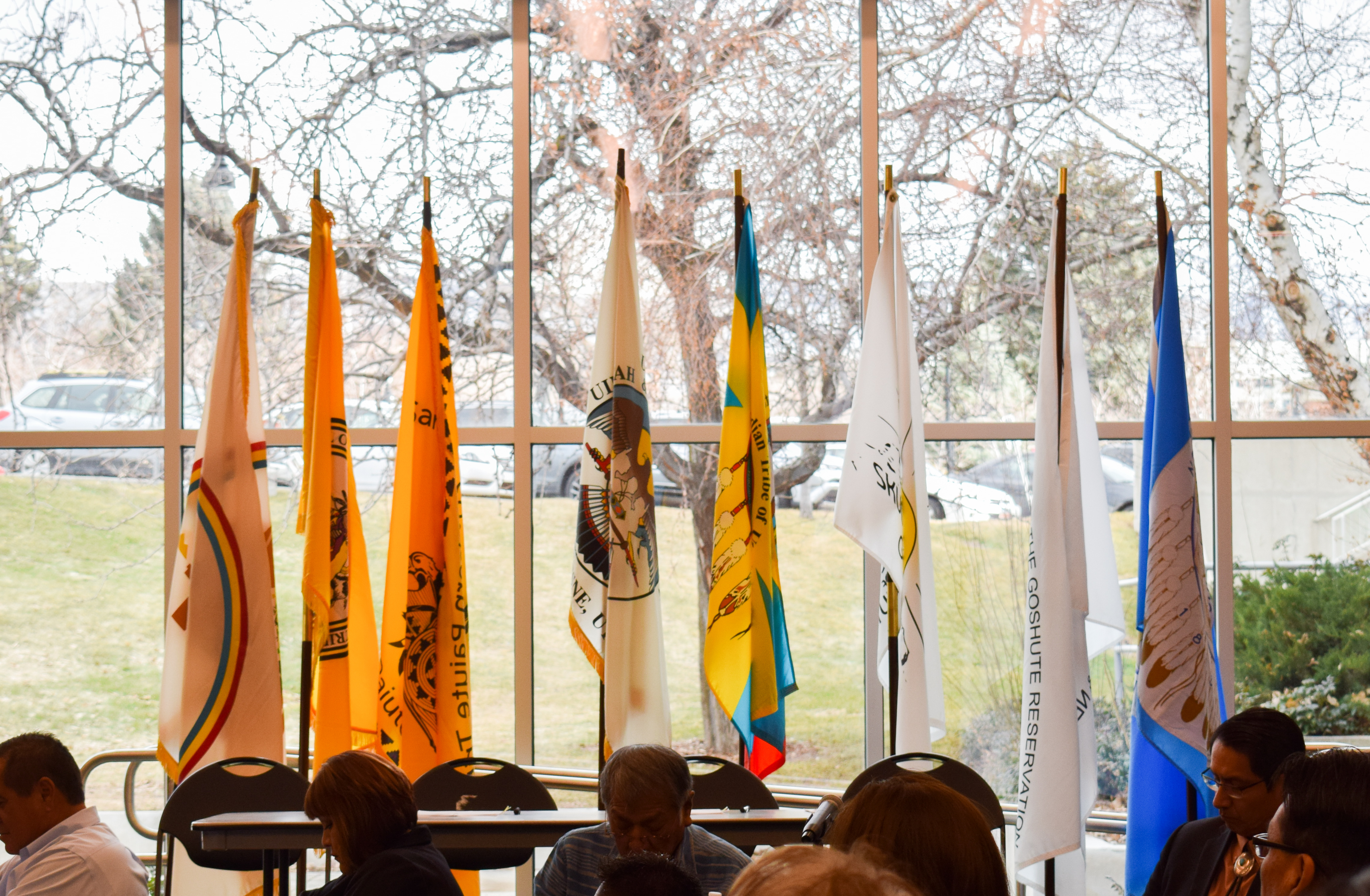 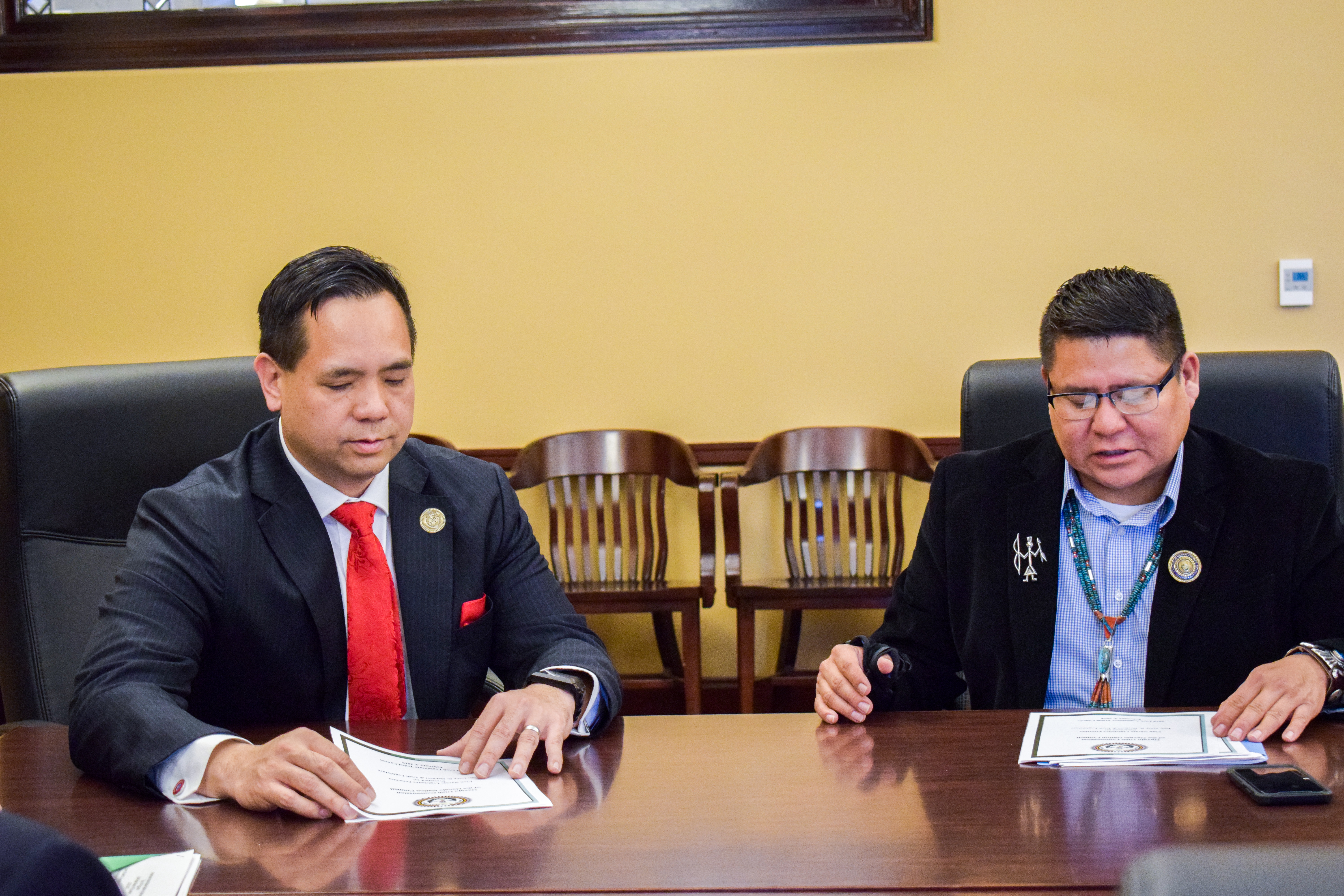 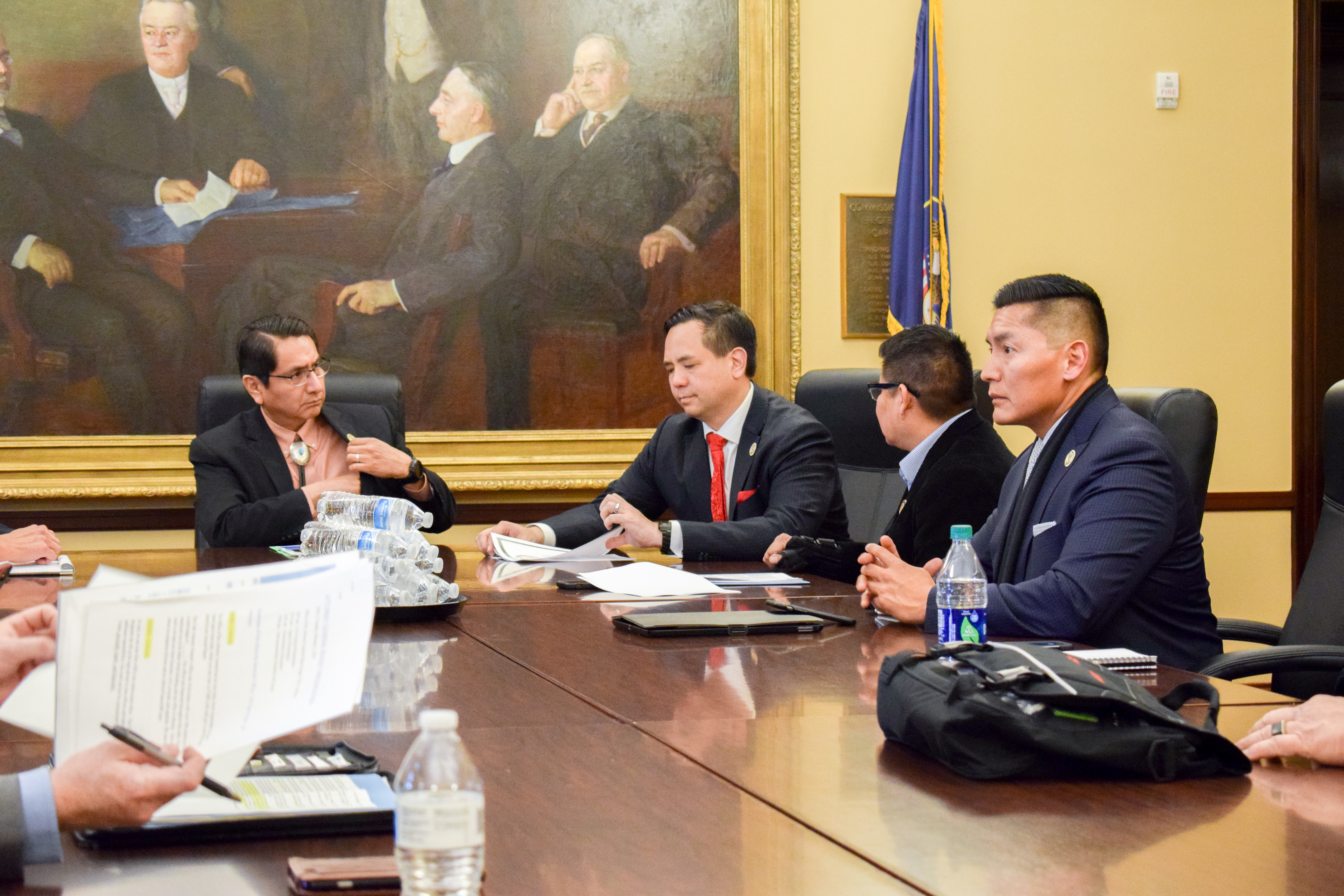 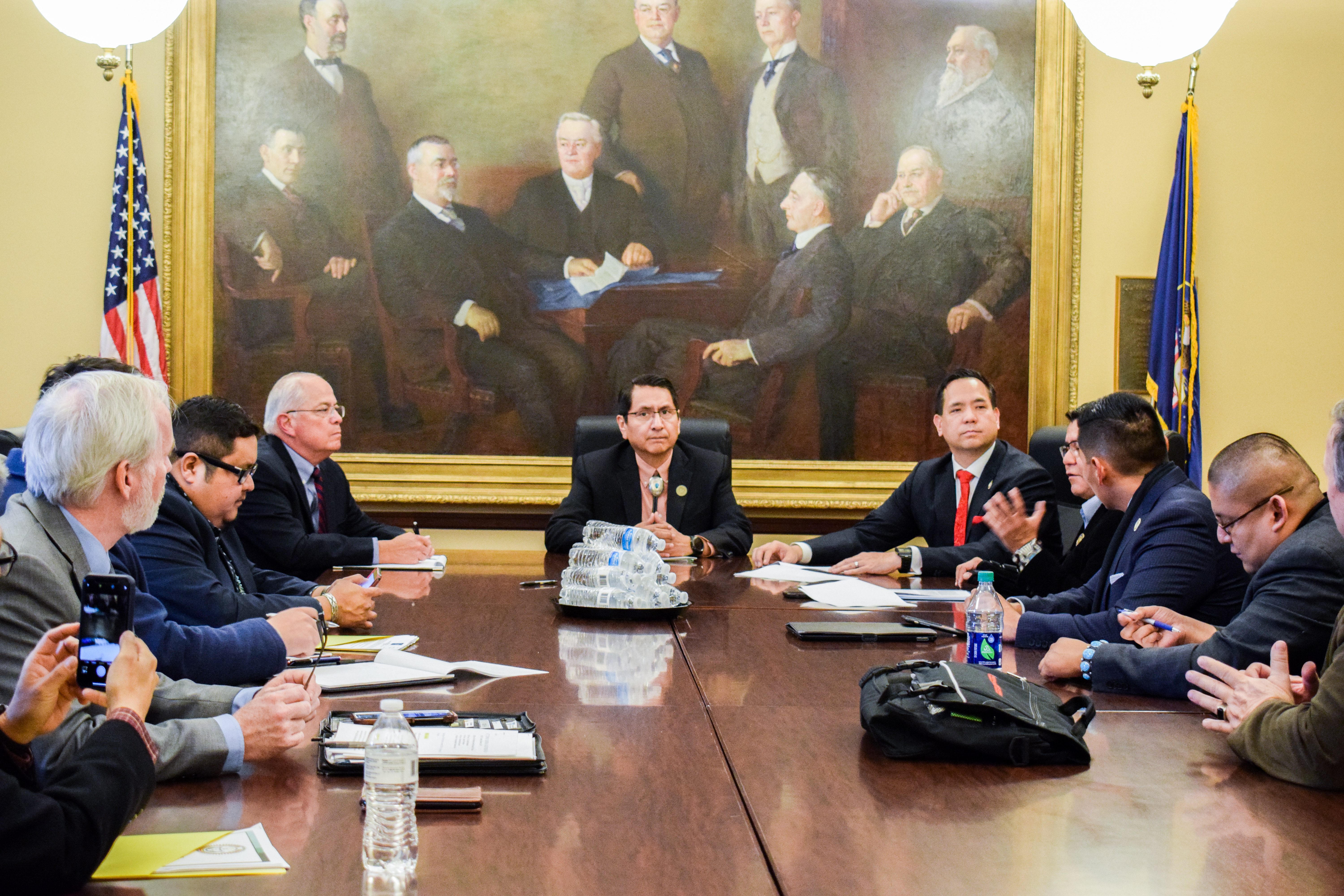 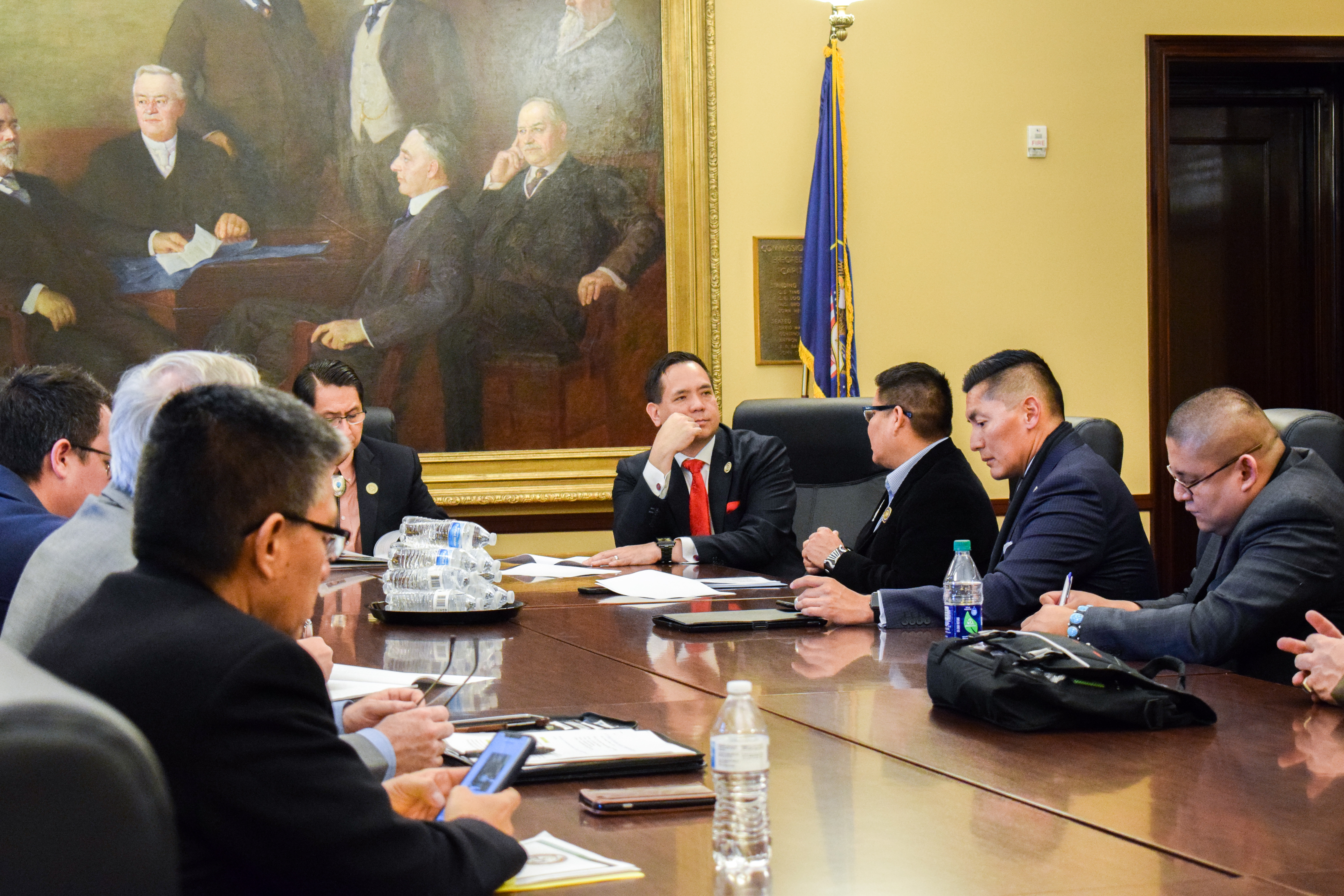